Windows Outlook and Mac Mail are two most popular email clients in their respective platforms (Windows and Mac OS). Unfortunately, there is no proper official support for migrating the data between them. There is no in-built feature that can import/export the emails in either one of them.

And you also cannot simply copy the files from Outlook directories to Mac Mail’s. The files used in Outlook (PST) is not compatible or readable by Mac Mail.

This sends off the user on the pursuit of third-party solutions, called PST to MBOX converters. (MBOX is the archived file format for Mac Mail, just as PST is to Windows Outlook).

The best available tool for this purpose is “PST Extractor Pro”, and there are several reasons for that.

“PST Extractor Pro” is the only tool that works directly in Mac for converting Windows Outlook data. It is very easy to use, thanks to the design team at USL Software that built its user-interface. It features the modern data conversion algorithms that ensures faster and accurate migration of data across formats.

Get it today! You won’t be disappointed. 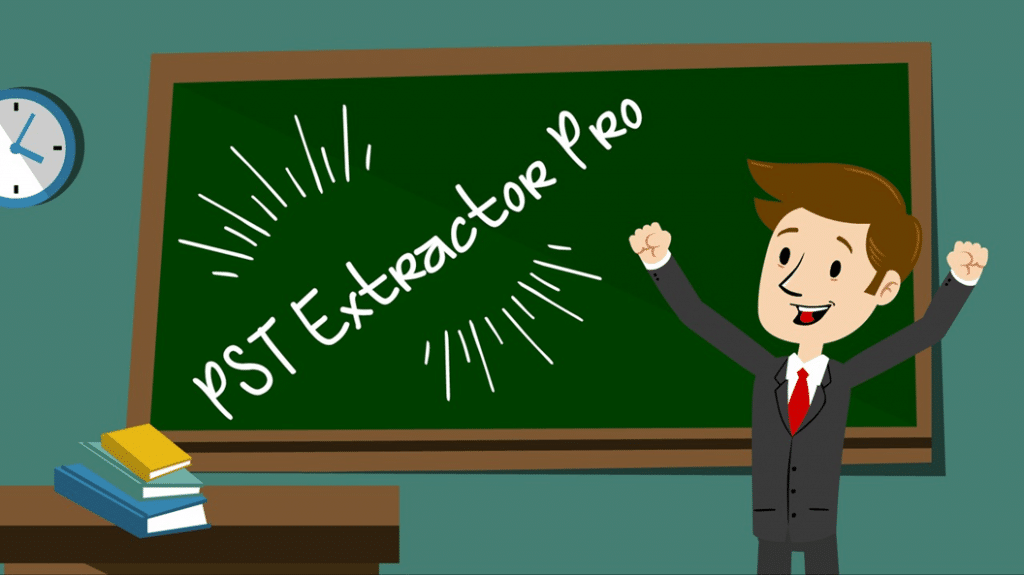