When users switch to Mac Mail in Mac OS X from Outlook in Windows, they often do the following. They archive their locally stored data in Windows Outlook in PST files. And copy them to their Mac computer. And perhaps, quit the Windows PC (if they are making the complete switch).

This helps them save the data in PST files in Mac for using it in future.

The moment they realize PST files can’t be used in Mac Mail, they panic. The only email client in Mac OS that can import or open PST format in Outlook 2011 or 2016 version. It’s unlikely that the new Mac user will have Outlook for Mac, because Mac Mail is the default free email client that comes with Mac already.

Then they frantically look for ways to somehow get that data from PST files that seems stuck forever.

If they can use Windows PC somewhere using a friend’s or co-worker’s, there is a solution. Because they can convert the PST file to MBOX file, and then import MBOX to Mac Mail. The reason is that most PST to MBOX converters are Windows based. For users with no Windows, this becomes a nightmare.

So how does one transfer Windows Outlook to Mac Mail in Mac OS X?

Fortunately, there is one, and only one, software application that can do this. It’s called ‘PST Extractor Pro’. It’s the only Mac compatible email migration app that you can use to get your data converted from PST files. 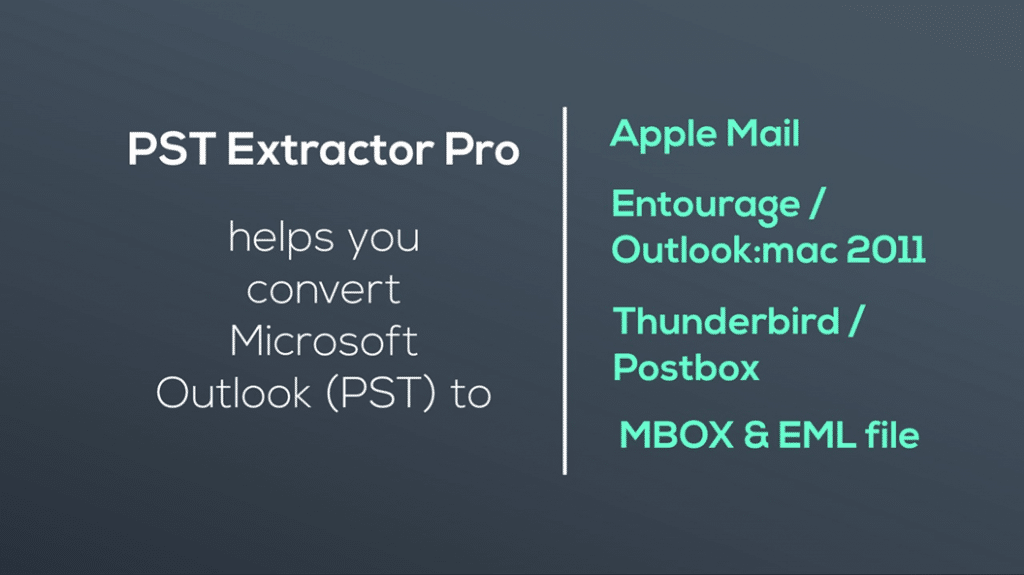 As the name of the tool suggests, it extracts information from PST files and get it all reconstructed or converted into MBOX format. Performing this heavy job in Mac as opposed to Windows has dozens of benefits. The conversion is extremely accurate. No data is every lost or modified without permission. There is no corruption, and the tool runs smoothly and quickly.

USL Software even developed new features that weren’t previous in any Windows PST to MBOX converter. Such as:

And lastly, there is one more feature that would help users with large database immensely. 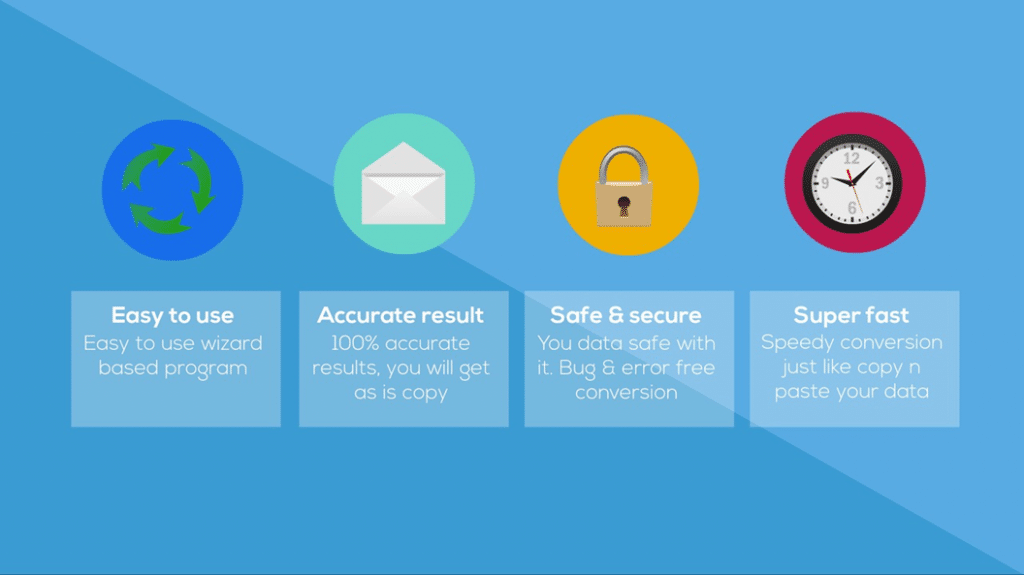 Usually, the email migration can take hours. It is the ultimate horrific task for losing productivity. No wonder many IT Experts will take any chance to avoid doing it.

However, “PST Extractor Pro” takes a simple stance, but very efficient. It allows multiple PST file conversion to MBOX files in a batch. So that means, you don’ have to convert each PST file separately.

This ability for bulk conversion makes the job quicker than ever possible. And the programming is done in a way that also doesn’t negatively impact the other performance aspects, like quality and data safety.

If you want to move Outlook data to Mac Mail safely, quickly, and without data loss, this is for you. However, if you are not sure, this is what you need, download the free trial version to help make up your mind.

Try it today to convert Outlook to Mac Mail smoothly.